Gary Lee is a Larrakia artist with affinities to the Wadaman and Karajarri peoples. Since 1993, he has embarked on a photographic project focusing on male portraiture which is the basis of his art practice. His portraiture examines the nexus of culture, ethnicity and masculinity, particularly among everyday boys/men. For the first decade of his practice, he photographed largely in Nepal and India, where the men there reminded him of Aboriginal men in Darwin. His portraiture has come to include Aboriginal and non-Indigenous men. His work has been published in books, art journals and magazines in Australia and abroad.

Gary Lee joined the stable of artists at Alcaston Gallery in 2012, where he featured a series of photographs in an exhibition entitled Fashion Tatts. This exhibition comprised of a selection of images of tattoo-clad young man, Jesse. The images form a narrative, and add a personal, intriguing dimension to the man’s tattoos, while broader themes of ‘art/fashion’ emerge.

In 2013, Alcaston Gallery exhibited photographic prints by Gary Lee in Simmer II, a series belonging to Lee’s long term photographic project, Nice Coloured Boys, which focused on male portraiture, examining the cultural diversity between images and individuality, as well as a particular type of concupiscent desire evident in each photograph.

In 2014, Alcaston Gallery displayed a collection of portraits featuring fellow Indigenous Australian male artists titled Undercover. The artists were specifically chosen to be the subject of these portraits as their artwork has helped shape the recent political and artistic landscape of Australia. 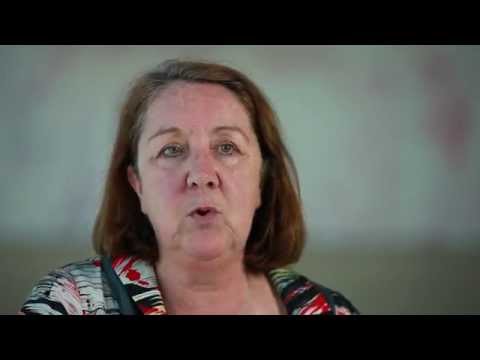